Dr. Loomis has 36 years of experience in master planning, architectural design, construction management and facility operations and support with public-sector projects worldwide including the U.S. Air Force (AF), Army, Navy, Coast Guard (CG) and General Services Administration. She has completed plans at a range of scales from strategic plans at an agency scale, to real property master plans, to area development plans at over 50 installations worldwide. Her designs and collaborative processes helped set a new standard for military planning, programming and design.

Prior to working with The Urban Collaborative, Dr Loomis was the Executive Director for the CG’s Shore Infrastructure Logistic Center where she was responsible for the planning, programming, design, construction and operation of 28,000 buildings and structures at over 2,000 sites nationwide. She also served as the CG Deputy Civil Engineer, the Sustainability Program Manager for the US Army Corps of Engineers, the Command Architect for Air Combat Command, Deputy in the Air Force’s Base Transition Office for Base Realignment and Closure (BRAC) 2005, and the Project Manager for the clean-up and rebuilding of Homestead Air Force Base (AFB) following Hurricane Andrew. In the private sector, Paula started the EDAW Virginia Beach office with specialty in military planning, taught architecture at Hampton University with an emphasis on public projects and served as an advisor to the National Science Foundation for the rebuilding of McMurdo Station in Antarctica. Dr Loomis has authored over 50 Base Architectural Standards, Design Guides, Regulations, Instructions and other guidance. She was a contributor to the update of the High Performance Sustainable Building Guiding Principles; the UFC 2-100-01, Installation Master Planning and one of the principle authors of the UFC 1-200-02, High Performance and Sustainable Building Requirements.

She can be associated with over 50 design awards including an AF Citation Award for the Dormitory Area Development Plan at Davis-Monthan AFB, an AF Citation Award for the Barksdale AFB Community Center ADP, a Tactical Air Command Design Award for the Bethel Manor Medical Clinic, and First Place in the St Charles Design Competition. She also won the American Institute of Architect (AIA) Virginia Distinguished Achievement Award, the Society of American Military Engineer (SAME) Urbahn Medal for Architectural Excellence, the Hampton Roads Woman of the Year in Engineering and Architecture, and the only person to be awarded the AF Design Excellence Award in both the military and civilian categories. Dr Loomis has served on over 30 awards juries including the AIA National Collaborative Jury, the AIA National UpJohn Research Grants Jury, the Odebrecht International Sustainability Awards, the International Sustainability Infrastructure Conference Review for the American Society of Civil Engineers and the International Green Building Council Conference Review.

As an adjunct professor at Stevens Institute of Technology Dr Loomis teaches Temporary Structures for Heavy Construction in the Master of Construction Management program, Research Methods in the Doctor of Philosophy in the Built Environment and serves on the PhD Examination Committee. Dr Loomis has taught architecture at Hampton University, engineering at the Air Force Institute of Technology and served as a dissertation advisor at Stevens Institute of Technology, the University of Texas at Austin and the University of Salford in England. Dr Loomis’ research topics include Public Architecture and Planning, BRAC, economic redevelopment, sustainability and resilience. Her work is featured in various articles and the book Building the Local Economy: Case Studies in Economic Development.

Dr Loomis is a Legacy Fellow in the College of Fellows of the AIA (FAIA) as well as being a Richard UpJohn Fellow and a Louise Bethume Fellow in the AIA. She has served on the AIA National Board of Directors, AIA Strategic Council, AIA Board Knowledge Committee, AIA Resilience Committee, National Collaborative Jury, National Regional Urban Development Committee, Chair of the Public Architects Knowledge Community, Chair of the Upjohn Research Grant Jury, and numerous AIA committees and task forces.  She was selected as a Fellow in the College of Fellows in SAME (FSAME) as well as being a Life Member of SAME, serving on the SAME National Board of Directors, SAME National Energy and Sustainability Committee, Chair of the Architectural Practice Community of Interest, a founding member of the APCoI, co-creator of the SAME Design Awards Program, and served on numerous committees and juries. Dr Loomis is currently serving on the American Planning Association’s Federal Planning Division’s Workshop Committee and participates in their Regional and Urban Design Teams. 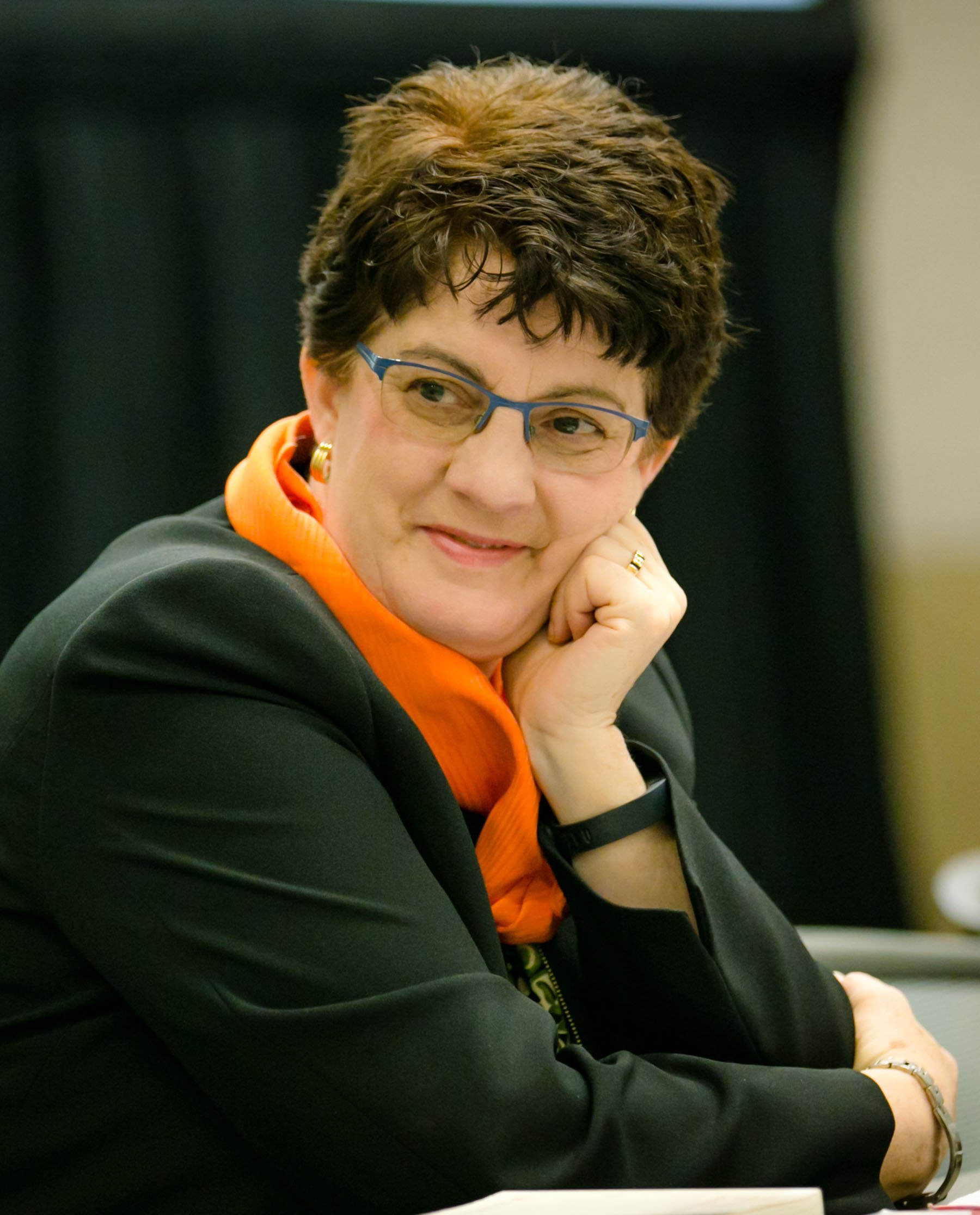