Dr. Mark L. Gillem is the Principal of The Urban Collaborative LLC, an interdisciplinary planning and urban design firm that has prepared master plans for military bases in the U.S., Europe, and Asia. He is also an Full Professor in the Architecture and Landscape Architecture Departments at the University of Oregon where is also the Director of the Urban Design Lab.

Dr. Gillem is a primary instructor for introductory and advanced master planning courses for the U.S. Army, U.S. Navy, and U.S. Air Force. The courses he co-teaches for the U.S. Army Corps of Engineers were recognized by the Federal Planning Division of the American Planning Association as the Outstanding Federal Planning Program of 2010. Dr. Gillem also assists federal agencies with the development of planning policies, including the Army’s Master Planning Regulation (AR210-20) and the DoD’s Unified Facilities Criteria for Installation Master Planning.

Dr. Gillem holds a PhD in Architecture and a Masters in Architecture from the University of California, Berkeley and a Bachelors in Architecture with Highest Distinction from the University of Kansas. He is a licensed architect and certified planner and served on active duty in the U.S. Air Force for nine years. He retired from the U.S. Air Force Reserves at the rank of Lieutenant Colonel in 2010. Over his 21-year military career, he received numerous military decorations and awards. He was selected in 1999 as the Outstanding U.S. Air Force Reserve Officer of the Year and he received the Toulmin Medal from the Society of American Military Engineers in 1998. He is the author of numerous articles on sustainable military planning and the author an award-winning book on military bases, America Town: Building the Outposts of Empire (University of Minnesota Press, 2007). 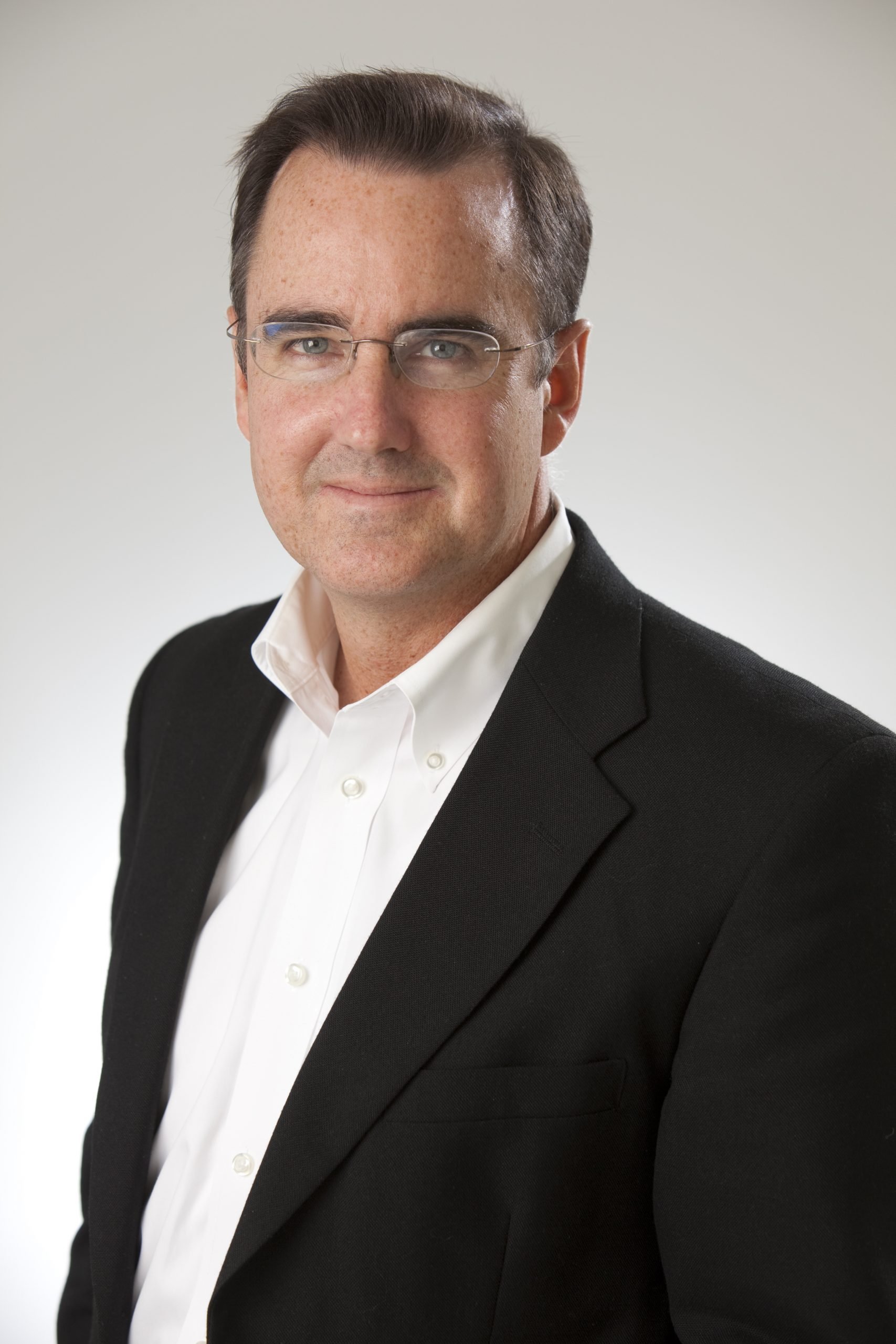